A downloadable game for Windows and macOS

Absurd 2D mayhem with your mates!

Shoot toasters from a bathtub at your friends! Or flaming bacon straight from the pan! Or even wear a bad wig, get up close and personal, and demand the manager! YES! thats right, be the Karen you always wanted to be!

Grease your ray phlasers and get ready...

These are strange times indeed, but what if I was to tell you that there was a galactic overlord that abducts a wholesome pig, that he injects with radioactive space jim-jams accelerating his growth to make him the lethal flame thrower enthusiast known as Hogan Bortelis Noguel or simply Hoggnogg. Hoggnogg would later find his alleged father/captor overlord Glandeen the Sow to be committing questionable acts of selecting species to be served as fried food on the kids special menu at his diner...

Hoggnogg escapes life as a space pirate but not with out Glandeens elite cyborg arachnid Spyd3r on his tail...

Meanwhile, Drakaan Dictator Strood Von Burgen tests Transphonic Nuclear arms out in an unknown desert unbeknowingly birthing the life of Carktus, an animate cactus who leads an attack on Tunkaal.

Tunkaal, A planet of mild mannered turtles that have been brutally enslaved and brainwashed by The Elevationeers who were manufactured fanatics bred in incubators on Glandeen's home planet, the turtles of tunkaal would shelve "cak" harvested from carktus and his fellow cacti in the illusion that they will reach an enlightened path...

Soundtrack available on Spotify, have a listen below!

In order to download this game you must purchase it at or above the minimum price of $5 USD. You will get access to the following files: 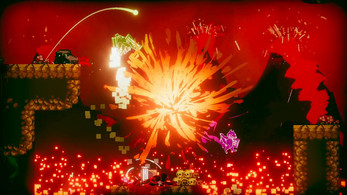 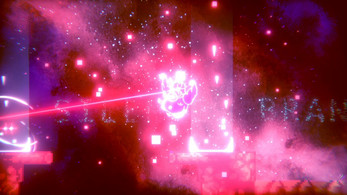 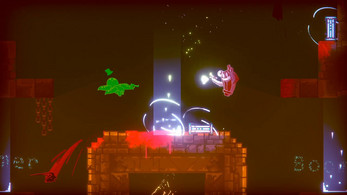 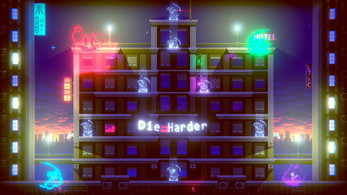 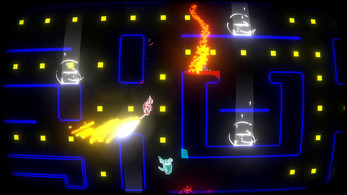